Home Blog 4 Reasons Why CDs Still Have the Advantage

4 Reasons Why CDs Still Have the Advantage
CD,

Compact discs have changed a lot over the last few decades, but they’re still used by most people for their simplicity, mass storage capacity, and high data stability. They’re also highly durable and, if properly taken care of, able to last for a very long time. And they wouldn’t have lasted this long in the digital age if they didn’t offer plenty of advantages.

While CDs might not be able to hold the large amounts of data that hard drives do, they can be mass-produced and bought at a very low cost. And because there are a lot of computers that have the ability to read CDs (apart from those which require an external CD drive), this is still the standard distribution method. 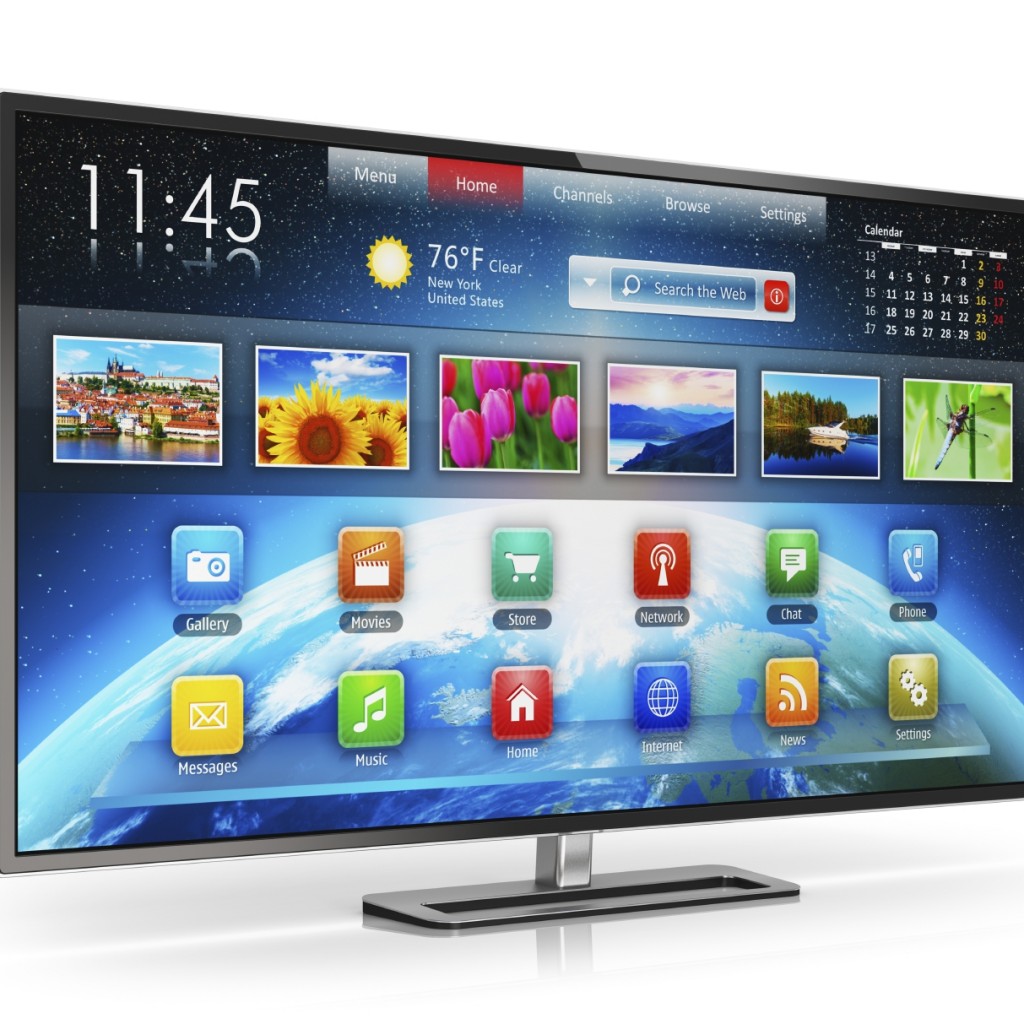 If you bought an album from your favourite musician in digital form (as in, you don’t have a physical object you can hold in your hand, like a CD) then you don’t actually own that album – even though you bought it. You pay for the right to download the music, but you’re merely licensing it. This means that if, for some reason, you breach your licence terms, you could lose access to the album you paid for. The same could be said for games. Physical copies of games are slowly turning into a thing of the past with the rise of software like Steam – Internet-based digital distribution platforms. This lack of physical copies can lead to having your digital library revoked if you breach the terms.

Apart from breaking a CD or scratching it to a point where it doesn’t work anymore, you are still going to be able to access and retrieve your data. But if your content only exists as a digital file on your computer, consider what can happen to that file. You could suffer a malware attack that wipes out your hard drive, for example. If that happens, nothing can bring back the data you lost. And even if you don’t need to worry about viruses, you still need to consider that hard drives don’t last as long as CDs. 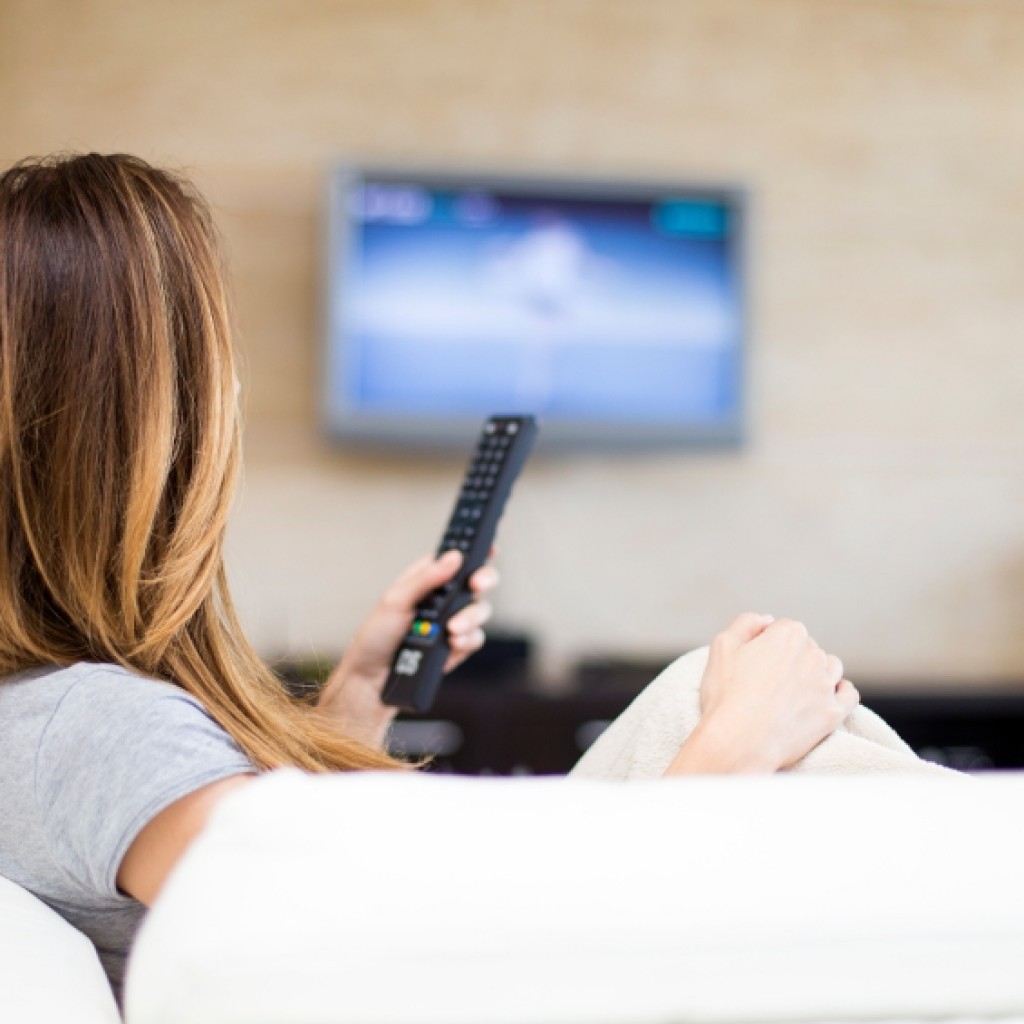 You can lend books and games to family and friends if you want to, but you can’t do the same with a digital file. This is because when you lend a physical object, you’re not copying it, the way you would do with a book or a game, but giving out the original, which you then recover. Sharing files is considered piracy and it carries severe consequences.

You can opt to give away the files instead of just copying them, unless your album has digital rights management or DRM. If it is, only you, the owner of the album, can use it.

At VDC Group, we strive to offer only the best products, and whether you require our services, or you just want to find out a bit more, we can be found carrying out DVD and CD replication, so that we can better help you keep your data safe and at hand. You can contact us or call us on +1 347 267 4345.