Few other sectors have developed at such a rapid rate as the digital media industry over recent years. Just take the world of electronic music as a snap shot: around 15 years ago, a large share of DJs still played their music on vinyl, with CD decks seen as unreliable and uncool. Fast forward to the present, and DJing with CDs, having had its time in the sun, is almost considered obsolete with the emergence of USB sticks that carry a ‘virtual record bag’, by way of MP3. 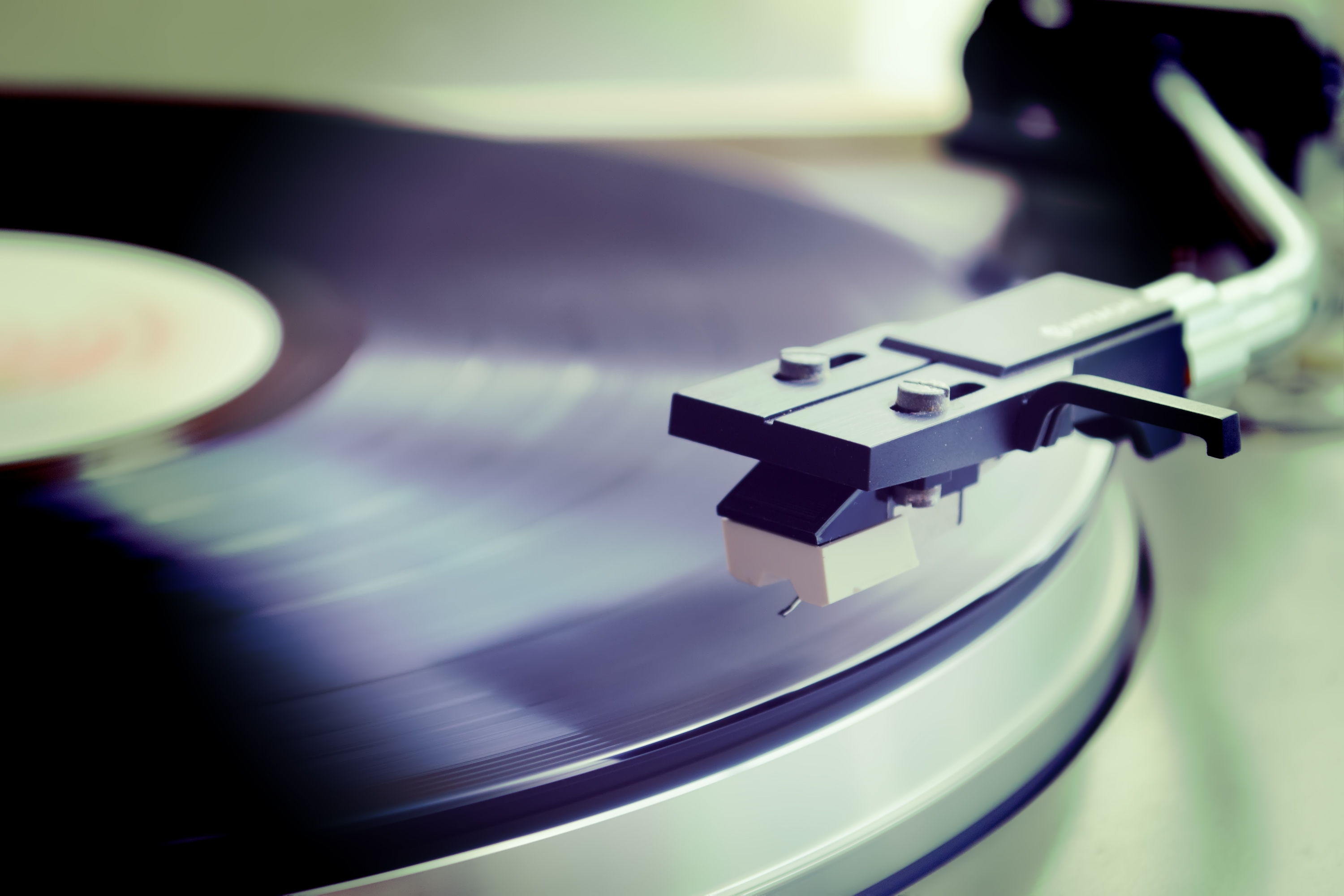 A lot of the digital world’s rapid expansion has been down to convenience, with forms of media, which are lighter, quicker to initialise and capable of storing more content typically the products which become ‘de facto’ in their respective industries.

The Rise of USB

In both the consumer and B2B worlds, perhaps the most significant advent of the past decade or so have been USB flash drives. Their ability to pack a large amount of data onto a small device has been utilised for promotional purposes. Not only can they be easily branded like CDs, but they also make for a perfect gift as part of marketing campaigns. At least ten times more information can be stored on a USB than is on an average promotional leaflet – they are also reusable, and capable of carrying branding far and wide by virtue of this usability. 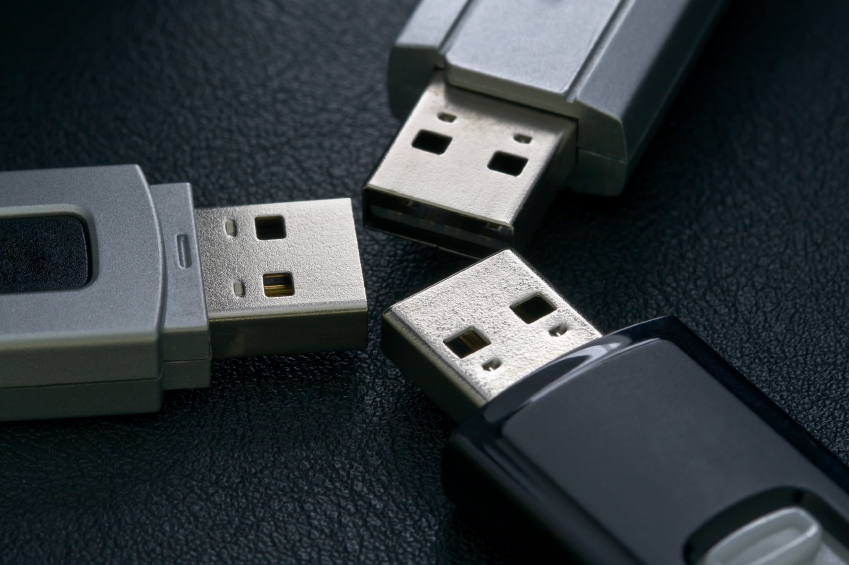 Why duplicate visual content in DVD form when you can have Blu-Ray? That is the question that many consumers and businesses, including our own client base, have asked themselves in the wake of Blu-Ray’s growing popularity. Enabling a sharpness and resolution that is up to seven times that of DVD, Blu-Rays have brought an almost cinema style quality to both films and business productions. If you are looking to make an impact on screen, why settle for second best any longer? 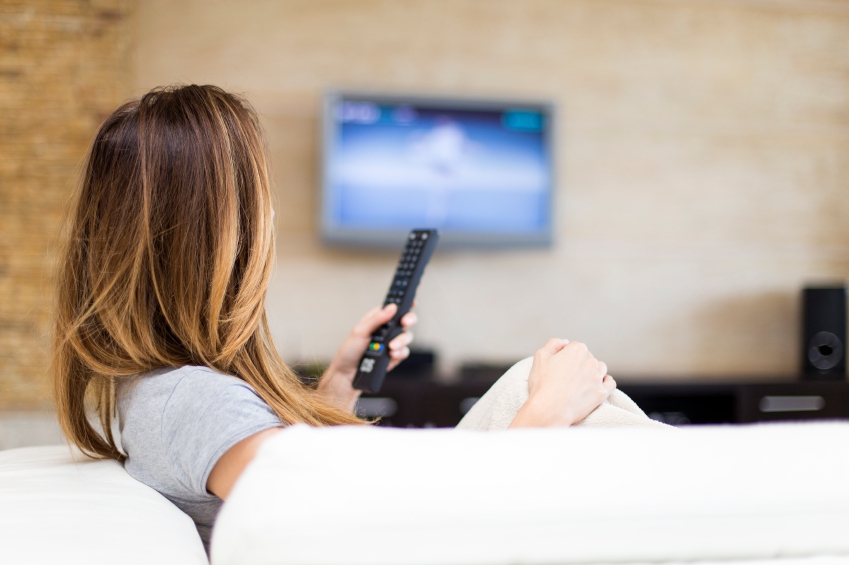 Digital media is still one of the highest impact methods of getting your message across, whether it be for marketing or entertainment purposes. VDC Group are an industry leading media provider for multiple sectors in the UK and abroad, and we are pleased to provide a consultancy to our clients on the best kind of digital media to match with their objectives. Get in touch with us and discover how we can help.