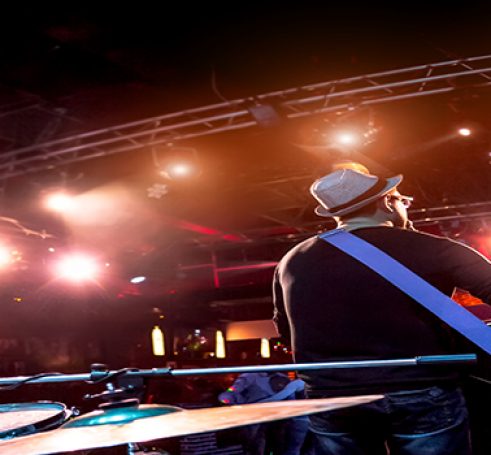 The 58th Annual Grammy Awards were held Monday night. Here is a list of some of the big winners.