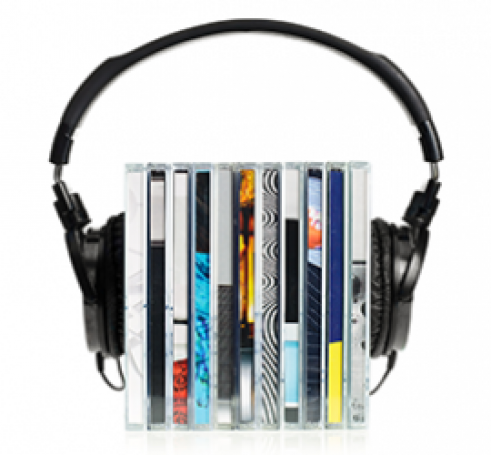 Sony Rocks Up across Africa

Sony Music Entertainment is expanding its operations across Africa as part of its long-term strategy to roll out offices in a number of key areas in the region.
The company’s’ new office in Lagos, Nigeria serves as the hub of its operations in West Africa, and has named music business entrepreneur Michael Ugwu as General Manager for the West African region.
It has also began the process of registering business in Nairobi, Kenya, which will anchor the Sony Music’s physical operations in East Africa.