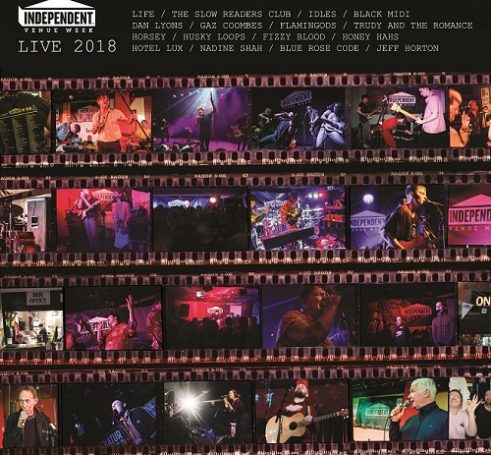 As part of Independent Venue Week’s 5th birthday this year a live record is being released of artists who performed over the 7 days.

Limited to 500 hand numbered vinyl and only available in the UK, the release includes tracks from some of the most exciting artists who played this year.

The double gate-fold record features 15 artists across 7 different venues in 6 locations around the country.

Artists featuring include Gaz Coombes, IVW Ambassador Nadine Shah, IDLES from their BBC Music outside broadcast for 6 Music’s Steve Lamacq’s show, Slow Readers Club, LIFE who played at the launch and Flamingods – a full list is below.

Gaz Coombes commented “I was really happy to be part of Independent Venue Week and this track, from my new album, was played live for the very first time at the Leicester Cookie show”

Nadine Shah also shared her thoughts “I struggle when trying to explain to people the vibe and atmosphere at IVW shows – it’s something else. Luckily for me, the team recorded many live performances from a whole bunch of artists, including myself, who played this year. Listen to that loudly and it should prove plenty more useful than me telling you about it – enjoy!”

Quote from Indepent Week read:  “the tracks were mastered by Pete Maher and delivered two days ahead of the deadline with VDC Group then ensuring the manufacture met the incredibly tight turnaround for the Record Store Day deadlines”

We are more than happy to lend our expertise on manufacturing Vinyl for IVW and hope to help any label or artist in there projects. 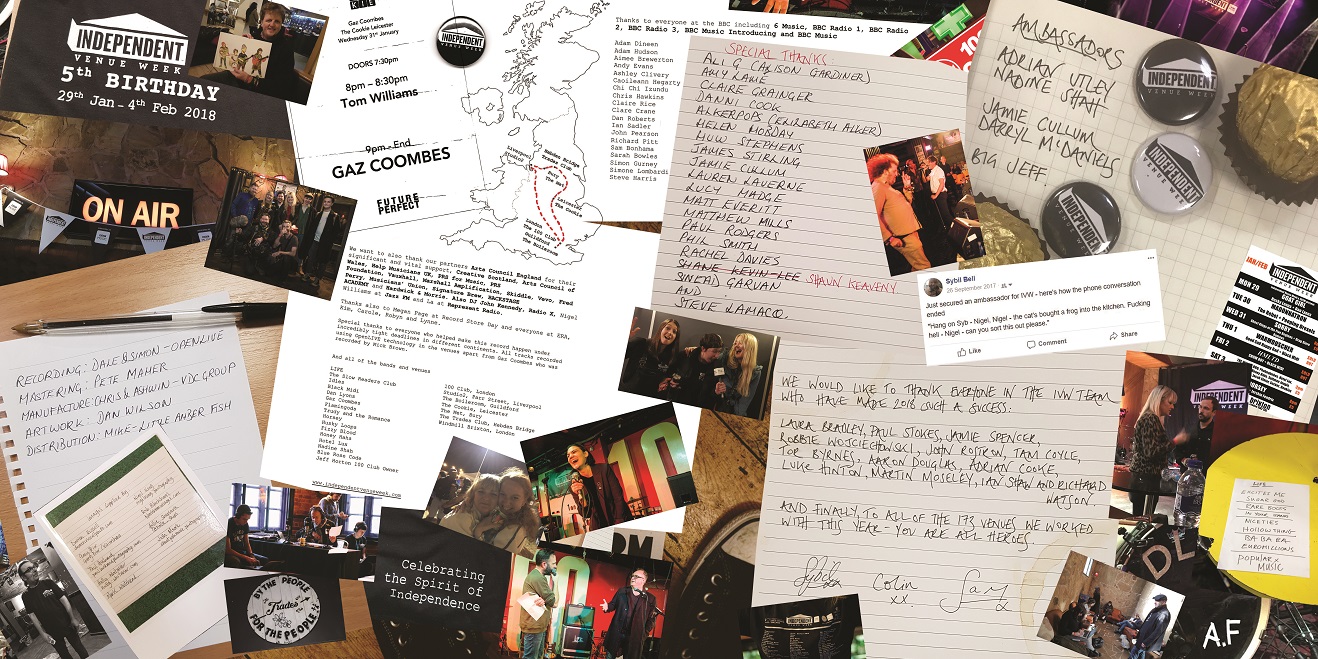